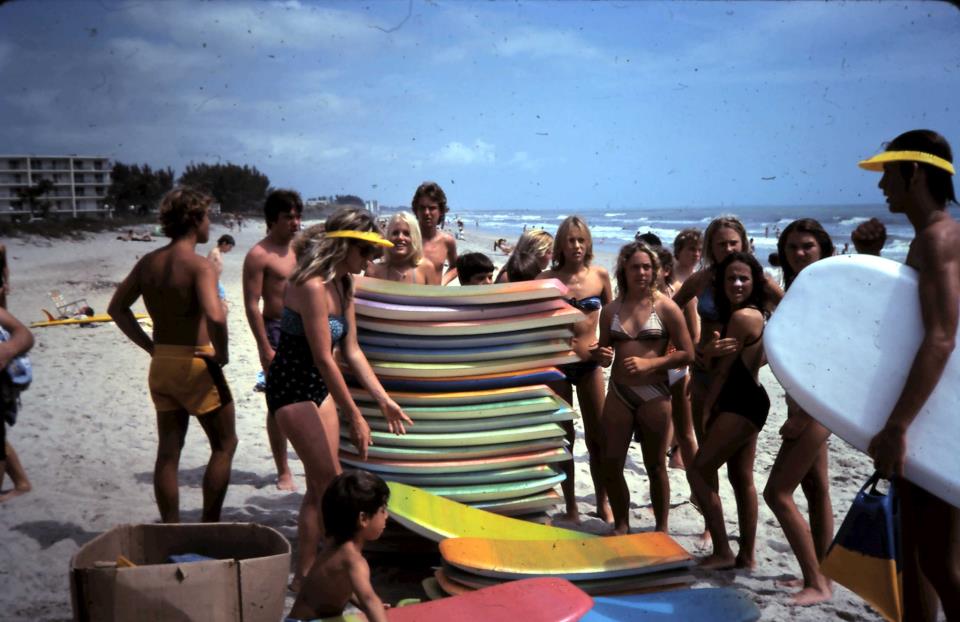 Patti began her promotion career at an early age of 7 when she promoted talent shows in her neighborhood. To no surprise, years later from a garage in Carlsbad, California, she used early learned techniques to help promote and market “the Boogie Board”, a ocean sport product. She used the process called "sampling" to get beach-goers to fall in love with the product. Today, it is a worldwide sport and a beach-goers necessity.

From that success in 1991, she went on to publish the sport’s full color magazine, called Bodyboarder International Magazine. She was one of the first visionaries to leave print media and begin publishing on the internet.

It made sense to Patti that the industry needed it's own competitive tour, so, in 1992 Patti founded the Bodyboarder International Association. She sold it in 1999 and it continues to be one of the premier event tours of the industry.

In February 2007, Patti was asked to be a guest on a Business Internet Radio Show and immediately saw the potential in this new era of marketing on the internet. Late that year, she ventured into New Media creating podcasts into top rated internet shows.

Spanish The EZ Way is a top rated hit podcast that Patti created and sold the broadcasting rights in 2011. 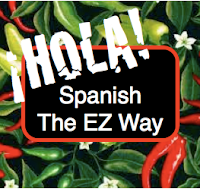 Today, the majority of her work is in Business and Health/Wellness Trainings. Her dream has been to publish all the lessons she has learned in life and business. Aptly, named Beach to Boardroom. The book releases in 2018. 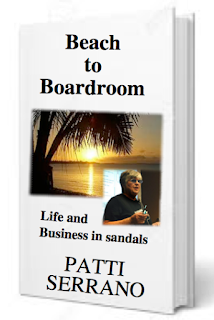 Products and People I Recommend

2 Minute Garden of the Gods, Colorado